our style & the name 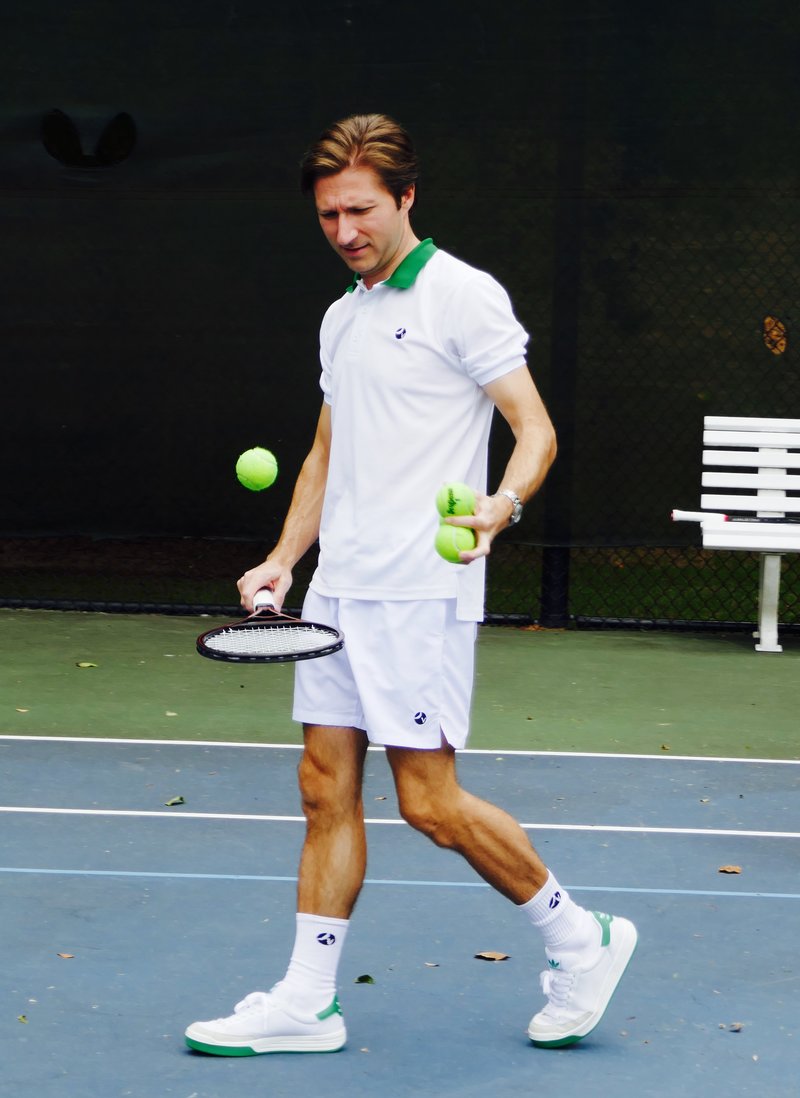 The first production started in January 2015 with 120 shirts.  Today, the line has expanded include mens shorts, jackets, and an array of accessories.  Our first women's dress appeared in August 2017, with a full line released in the Spring of 2018.  Vollaix seeks to create a line that reflects classic style with modern elements.

I wanted to createour first line of polo shirts and include my last name into the brand. Unfortunately, it is trademarked. So...we had to create an original name. Not easy.

Almost everything is trademarked in the clothing world. For a new name to be approved, it has to be unusual.

We thought about tennis related names. A volley, like "serve and volley" style tennis is an old school style of play. Playing with the letters...the -aix suffix is french and used in the name of several places in France like Aix-la-Chapelle, Aix-les-Bains, etc.

So, yes it has no meaning.

As for the pronunciation, don't pronounce the 'x' at the end. It sounds like vuh-lay, a two syllable word when said fast enough in conversation comes out "vlay" that rhymes with clay.